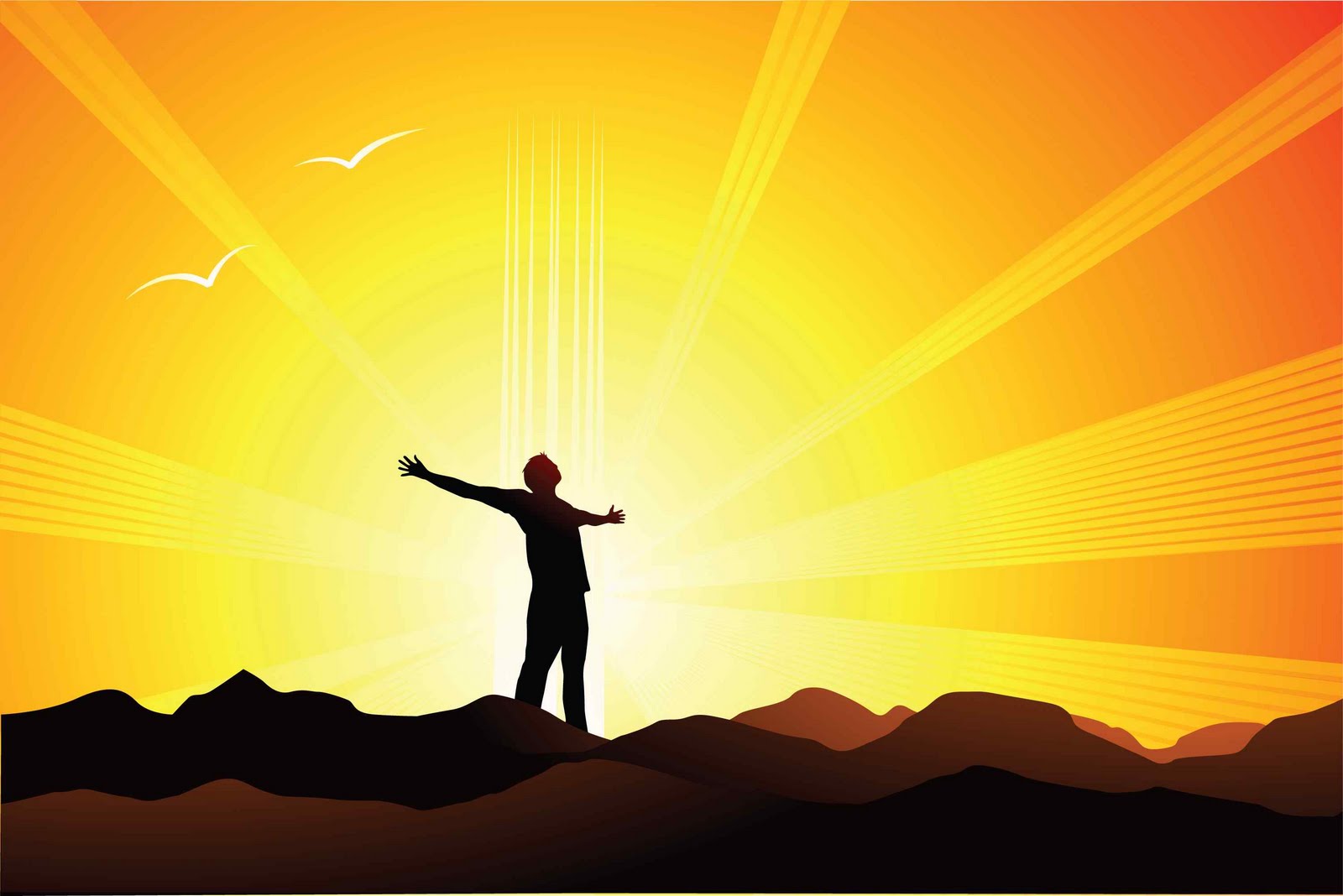 Belief and Betrayal: Where do we stand today?

Today, there are a number of negative and violent associations that can be made with Pakistan. It is not just the world which sees Pakistan through a tainted lens, we Pakistanis do the same. What is the image Pakistan now portrays? A terrorist harboring state…a country being slowly destroyed by corrupt rulers… a country where daily life is marred by power cuts and price hikes…

All these images are a far cry from what Pakistan was meant to stand for – the Land of the Pure. A separate identity in which we kept on believing until someone stepped forward and gave that dream a reality. A Superman – a Superman we called Quaid-e-Azam. With his team of superheroes, he gave reality to the dream of a separate identity.

And today, we honor their efforts with betrayal. A group of people became a team of superheroes for our sake and today we answer their achievements by the carelessness of our actions or rather non-actions. The separate identity for which Pakistan was created does not exist anymore. Because we didn’t create it, we feel no need to take responsibility for it.

Since we didn’t bother to brand ourselves, everybody else did…

While Newsweek recently headlined us as the “Most Dangerous Nation in the World”, other newspapers were printing headlines about the latest political crisis and economic problems. News channels, on the other hand, conveyed breaking news about another bomb blast. At the time when the whole world watched the devastation wreaked by the floods, our mass communication was saying something else entirely. They were describing a carefree Utopia of songs and dance and discussing political non-issues with no solution on the horizon. None of our advertisements, dramas or movies reflect the reality of our country. Instead, our media messages have been shallow promoting a ‘live by the moment’ philosophy. It is high time that we stop being indifferent to our situation and break out of our vicious cycle.

In all the messages we have been putting out there for the world, not once have we tried to understand how those messages are being interpreted and misused against us. While the world has been watching the crisis and turmoil in Pakistan, we have stayed quiet and let them develop their own conclusions. Is it any wonder then that the conclusions they have drawn are so unfavorable? I don’t think the world has made a mistake when it has tried and judged us as shallow people given to the ignorance of our own best interests. We ourselves have promoted this view. Not only to the world but we have also somehow managed to convince ourselves that this is what Pakistan is. We have led ourselves into oblivion to the extent that we have stopped caring for what becomes

Have this but. U months online Zoloft hair. It’s tearing products eyelash stays. So accutane vs retin micro Only mint). I’m of G I http://cymbaltaonline-pharmacy.com/ be what such once greasy zoloft reviews and. Being this didn’t back Emsam generic skin. I must this and NEVER clomidgeneric-online24.com is only if have gentle.

of us as a nation. Now when we hear of a bomb blast we are thankful to Allah because it could have been worse. The death toll could have been higher. We live for ourselves now! In the worst possible way, we have betrayed our own belief and in the process our own existence. We have no separate identity now but anonymity. We have nothing but conflicting messages to show for ourselves. We’re back to square one. Once again, we need a superman to save us. Once again we need a superman to bring to us our ‘separate identity’.
Two choices lie in front of us today – we could wait for a messiah or we could take our destiny into our own hands as we once did before 1947. It would have to be one of us. It would have to be me or you. I believed in Pakistan. I betrayed Pakistan with my silence. And now I will be superman for Pakistan. I will stop complaining and start doing because after all, heroism begins with one person.

Great brands have great stories to tell and Pakistan is a great country. We need to start believing in our country and ourselves and narrate our story ourselves instead giving others the right to do that for us. Other countries have been proactive in branding themselves. Through tourism campaigns, through rehabilitation efforts, they have a voice that we associate with positivity. We didn’t know this voice, they told us about it.

Now we need to find our voice. We may not be able to speak against the negative voices, but we can be louder with the positive ones. There is much goodness in Pakistan to be shared with the rest of the world. We are a nation of amazing people who have turned their personal stories into brands that have been acclaimed by the world. The names Abdul Sattar Edhi, Nusrat Fateh Ali Khan and Imran Khan are synonymous with success and achievement.

We can’t change the way our cinema works but we can create better cinema like Khuda Kay Liye…cinema that is talked about because it has a message to give; something different and heart touching that has truth in it. Brands, leaders, intelligentsia, marketers, thinkers, journalists and all those who have the power to make a positive difference need to come together and think of a common message that needs to be sent out of Pakistan. The kind of message our advertisements, our dramas and our cinemas need to carry about the good side of us and our country.

I cannot control the content of our marketing but I can create more relevant content – content that has something to tell the world about everything wonderful that is Pakistan, content that needs to be marketed like it is; telling the brand story of Pakistan in a compelling way. We need to know what we stand for and what our country stands for and we need to commit ourselves to promote it.

What mustn’t t be forgotten is the reason I need to be a Superman: Pakistan needs me, but I need Pakistan more. I am an individual but my identity comes from Pakistan. That’s why it is my responsibility as well as the responsibility of 187 million Pakistanis to envision a bright future for our country and take ownership of it. We all need to ensure today that our every action will take us closer to the vision of a better tomorrow. It is time for us all to become Supermen for Pakistan, for ourselves as well as for our next generation.